When are you publishing the Angular 2 Style Guide, John?

Soon. Before ngConf is my goal. What will be there by then? I am careful to only release conventions that I feel are vetted and have worked based upon experience. So the underlying problem with releasing an entire style guide right now is that there is not a lot of experience to lean on for many things. But there is enough traction now where we can safely say the foundations can be agreed upon and published. So when I do make the style guide publicly available, it will contain those foundations.

Until then, here is a quick glimpse at a project structure that I have been working with. I’ve had input that has impacted this from Ward Bell, Dan Wahlin, Igor Minar, Jules Kremer, and others from the Angular team and Angular GDEs.

Note that the names list and detail are arbitrary descriptive names for these components. There is no rule that says you have to use those. The convention is to pick a convention on how to name a list of things component such as HeroesListComponent, HeroListComponent, HeroSearchComponent and be consistent. Same with Details. It could be HeroDetailComponent, HeroEditorComponent, or anything that is decriptive and consistent in our app.

A barrel is a module whose purpose in life is to aggregate other modules and export them. Why? Because this reduces the number of import statements you need to use the modules. To put it another way, if the Angular 2 team did not use barrels, you might have 100 import statements everywhere :) Thankfully, they use barrels such as angular2/core. In the example above, barrels are used to aggregate the heroes feature.

Want more? I’ll be blogging more with these ideas til the guide is released.

I’m also working on a Pluralsight course titled Angular 2 First Look due out in early March. This is a “first look”, which means it’s not a conclusive set of al features, but rather it is targeting folks wanting to learn more about Angular 2 who just want a solid foundation of what that means. Of course, I’ll be teaching the main concepts too. 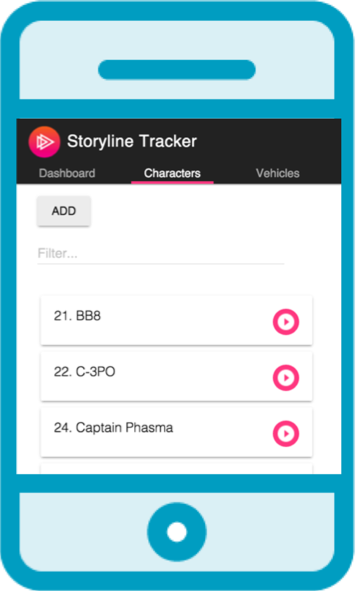