I've released a new video series that shows how to build MEAN apps using Cosmos DB. Each video in the series will be a couple of minutes and show how each part of the application works. The first video is out now (see below)!

I build a lot of apps with MongoDB, Express, Angular and Node (MEAN). MongoDB just works so well with these, but recently I've been using Cosmos DB on Azure in its place because it's easy to use, scale, is super fast, and I don't have to change how I code. 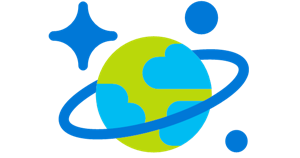 Cosmos DB makes it easy to step right in where I used to use Mongo, because it lets me use the same exact APIs I used with Mongo. Are you using the mongo npm module? No problem. Do you prefer mongoose? That works too. I just love that I don't have to change how I work!